7 Most Popular Types of Red Wine 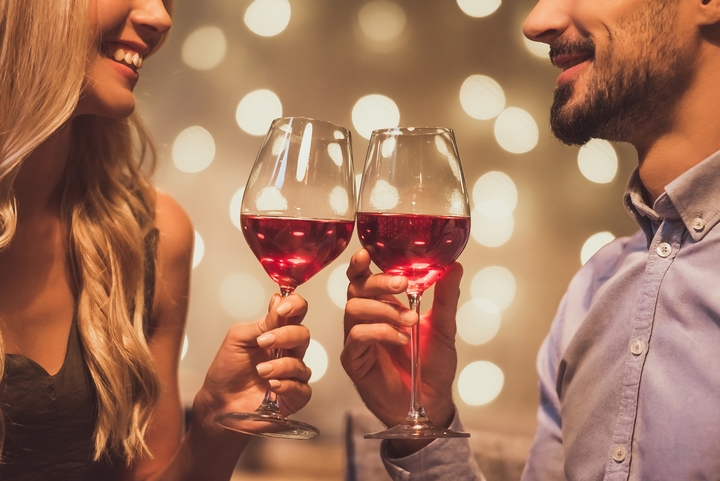 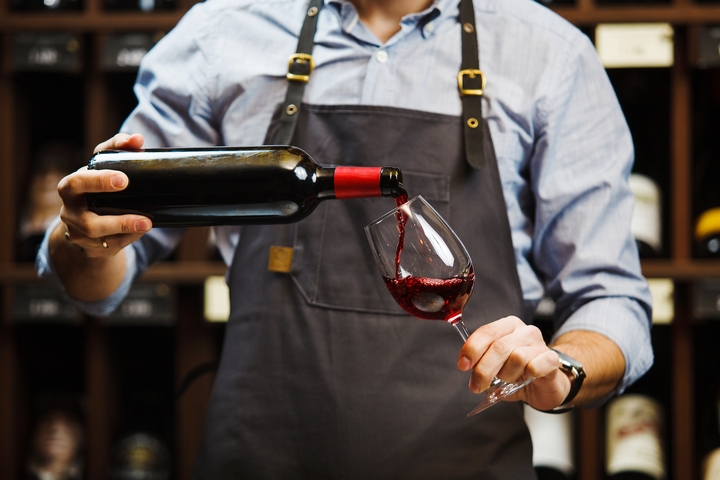 Pinot Noir is commonly found in two different styles. The fist type is typically grown in cooler climates. This variety tends to taste earthier, with a fruitier finish when drinking. The second type of Pinot Noir is grown in warmer climates where it is exposed to plenty of sunlight. This variety is much richer in flavor with a fruity note to it. Both of these styles are full-bodied that can easily be paired with a variety of foods. Piot Noir pairs well with nearly every type of protein such as beef, chicken or lamb. 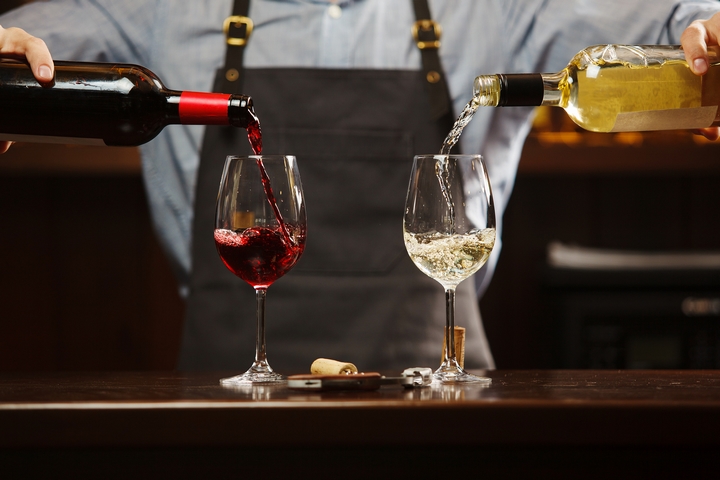 A Syrah is a style of red wine most commonly known for its dark and heavy grape. This variety is grown in hotter climates such as: California, Australia and France. This type of wine can vary in taste depending on the region it came from. Plus, it is referred to as a Shiraz if it came from Australia. Regardless of the region, this type of wine pairs beautifully with heavy meats such as beef, lamb or duck. That’s because, this wine comes with a distinct flavor profile of pepper, vanilla and blackberry which complement the heaviness of meat. 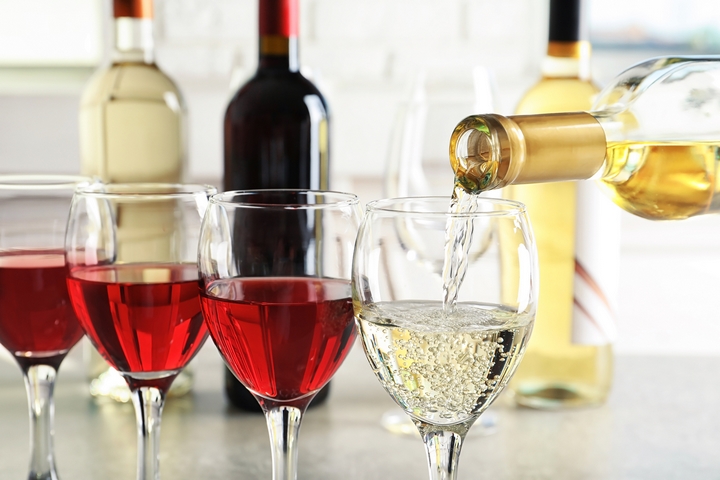 A Zinfandel is a type of wine often grown in California or Southern Italy. Oftentimes, this wine produces a deep and rich flavor. The flavour and quality of this type of wine typically depends on the area that it was grown in, and the technique of the winemaker. The flavor of this type of wine had been known to have notes of eucalyptus, cherry and cinnamon. Due to these distinct notes, this wine is often paired best with simpler flavors such as: burgers, pizza, or barbequed meats.

A Cabernet Sauvignon is by far the most popular red wine varieties. This type of wine is versatile and grown in almost every major wine making region around the world. The wine is often very dark and deep in color with a full-bodied aroma that pairs with a variety of food. For example, it pairs well with nearly any type of grilled or braised beef dish such as steak or burgers. 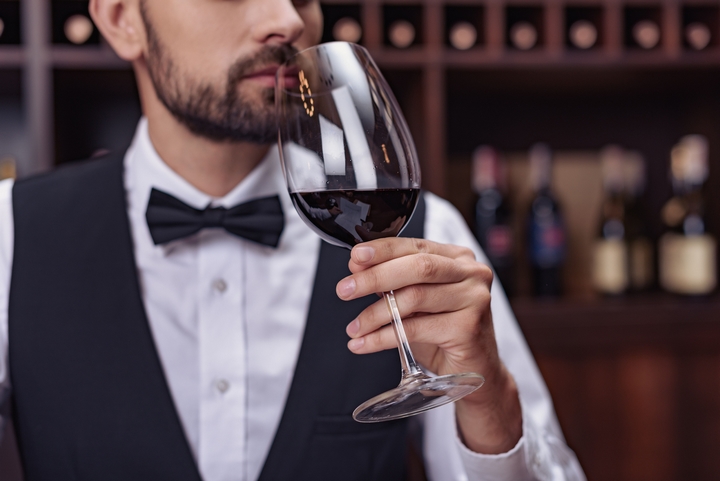 Known for its dark blue coloring, a Merlot is another popular variety of red wine. A Merlot is also known for its approachable flavor which makes it an ideal choice for consumers. A Merlot is deep in its flavor pallet with notes of fruit such as plumb, cherry, and vanilla. This wine is medium-bodied and can be paired with grilled steaks, chesses, pasta and dishes that use tomatoes sauces.

A Malbec is a rich type of wine, that offers drinkers a fruity finish. Consumers who pick a Malbec can note the distinct flavors of plumb, raspberry, fig and spice. Because these flavors are so distinct, a Malbec typically pairs well with beef or lamb style dishes.

A Barbera wine has similar qualities of a Merlot, although it is not as popular of a variety. This wine typically has notes of cherries, plumes with a slightly acidic flavoring. Just like a Merlot, this wine is versatile in its food parings and goes well with most tomatoes sauces and meats. 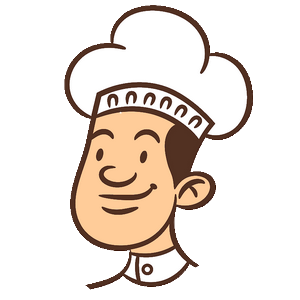 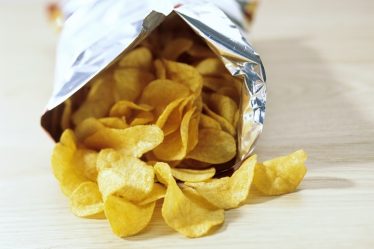 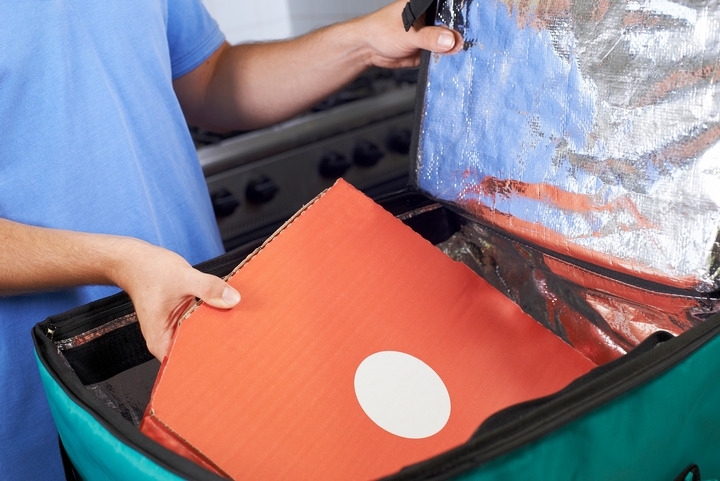