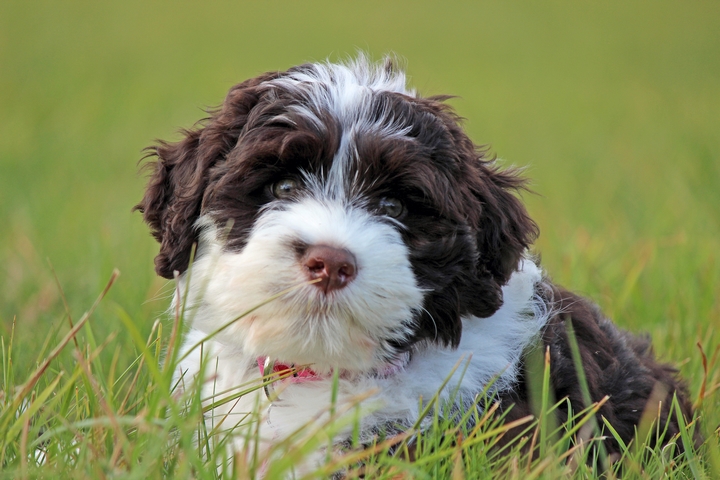 Once only occupying the region of Algarve in Portugal, the popularity of the Portuguese water dog has spread worldwide and even ended up being the dog of choice by United States President Barack Obama and his family.  Beginning as a work dog skilled in retrieving gear drifting out to sea and herding fish into nets, the Portuguese water dog has evolved into a loyal family companion that enriches the lives of their owners.

If you are considering adding a pet to your family, it may be tempting to choose a safe, common breed such as a Labrador, poodle, or shepherd. However, Portuguese water dogs have many endearing traits as well. Below are 4 Portuguese water dog traits that will make you fall in love with one.

While the topic has historically been up for debate, the reality is there is no such thing as a dog that does not shed at all as they always need to be able to get rid of dead or damaged hair follicles. However, there are breeds that shed significantly less than others and one that has proven to be one that does not as much is the Portuguese water dog.

Some people see a Portuguese water dog’s thick, wavy coat and automatically assume that they shed heavily. However, their looks can be deceiving. Dogs always shed from their undercoats as opposed to their outer coats. Since Portuguese water dogs do not have an undercoat, the hair they do shed comes from their outer fur and it is very minimal. This makes them ideal for those who want a dog but have had significant struggles with allergies.

Indicative of their name, the Portuguese water dog is a strong swimmer made possible by their webbed paws that effectively act as flippers to propel them through the water. While not able to swim as a newborn puppy, these types of dogs do catch on quickly though, being able to swim without much difficulty by as early as 10 weeks of age.

Whether you and the family are going to a park, taking a walk, or camping, if there is water present the Portuguese water dog will be ecstatic to jump in. Because of their desire and need to swim, they will keep you and your family extremely active as opposed to having the tendency to sit dormant at home.

The bark of a dog definitely varies among breeds but a Portuguese water dog is especially distinctive because this breed is multi-octave. The vocalizations that Portuguese water dog are known to make include a yodel when excited, a laugh when playing, and sighs on all different occasions.

The Portuguese water dog is not known to bark excessively but it is intimidating when it does. Therefore, when you decide on adopting this type of breed you are getting a breed that can play a role in protecting your property while still being a friendly family dog. This allows you to feel safe and secure without resorting to getting a meaner breed such as a pit bull or Doberman.

One endearing Portuguese water dog trait is how loyal they are to their owners. Easily trained to be obedient, Portuguese water dogs rarely stray too far from their masters and this minimizes the chances of you losing him or her. They love to be petted and are gentle with guests and children of all ages.

Not only are Portuguese water dogs appropriate as a family pet, they are a dependable working dog and relish their roles as security guards and sled-pullers. Because of their impressive aquatic abilities, they have also been known to be able to rescue property and people from water. 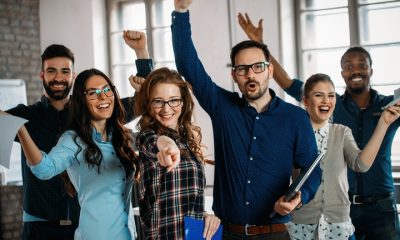 4 Ways to Use Stretch Film in Pallet Deliveries 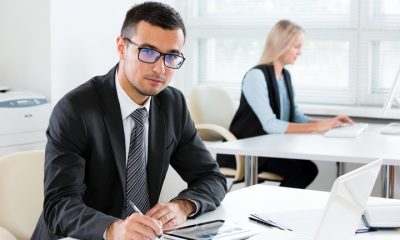 The 6 Remedies for How to Cure Cancer Naturally